Join us for a special live workshop where NBDA, BBI and BikeRoar discuss and share the critical elements of a superior bicycle service center, from the menu to the mechanics.

(view in your timezone) 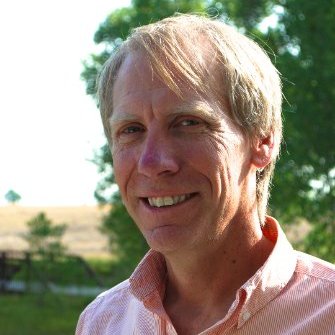 Having worked in Sales Management & Business Leadership roles for over 20 years, Todd brings a vast range of experience to the table.

In his current role as President of the NBDA, he is dedicated to promoting the interests of every specialty bicycle retailer in the United States.

He is also President of Barnett Bicycle Institute, the nation's leading center for professional bicycle mechanic training and certification.

Together, this makes him uniquely qualified to deliver strategic, measured and actionable insights to help grow your bike shop business.

Steven comes with a wealth of experience both in and out of the bicycle industry, with a strong understanding of the needs of the IBD.

Steven's roots are in the cycling industry. A veteran of Fat City Cycles, Elmes founded Independent Fabrication in 1995 and remained with IF until 2001 when he relocated to Boulder. Elmes also has retail experience with some of the nation's most recognized bicycle retailers, and has been a volunteer mechanic for six USA World Cyclocross Championship teams.

As owner of SJE Productions, he currently works on marketing and strategy for NBDA, Barnett Bicycle Institute, Unior Tools USA, and the North American Handbuilt Bike Show, to name just a few! 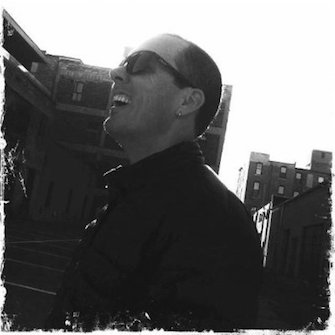 Can't make it? Register anyway and we'll send you the recording.